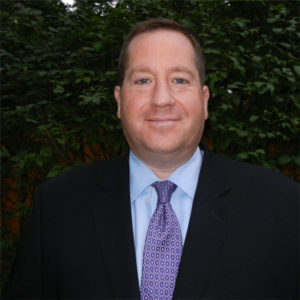 Mike Lieber serves as the Founder of The Lieber Law Group, LLC. As someone who has started his own companies, Mike understands the unique challenges that businesses face in navigating today’s complex legal landscape. Mike’s broad business knowledge helps him guide companies in a variety of industries, ranging from manufacturing to financial services to the media to pharmaceuticals to food and beverage companies to the travel and tourism industry, among many others.

Mike recognizes that clients often face challenges that are as much business issues as legal problems. Mike assists clients in dealing both with the dispute at hand and in identifying the problems that keep clients up at night, focusing on how to get ahead of those problems and how to protect against them.

Mike has a range of experience in various state and federal courts, including Illinois, Indiana, Wisconsin, Ohio, California, Texas, Pennsylvania, Minnesota, Hawaii, New Jersey, Louisiana, Florida and Mississippi. He has knowledge and experience in several practice areas where he represents individuals and mid­sized corporate clients.